My Team, My Champions 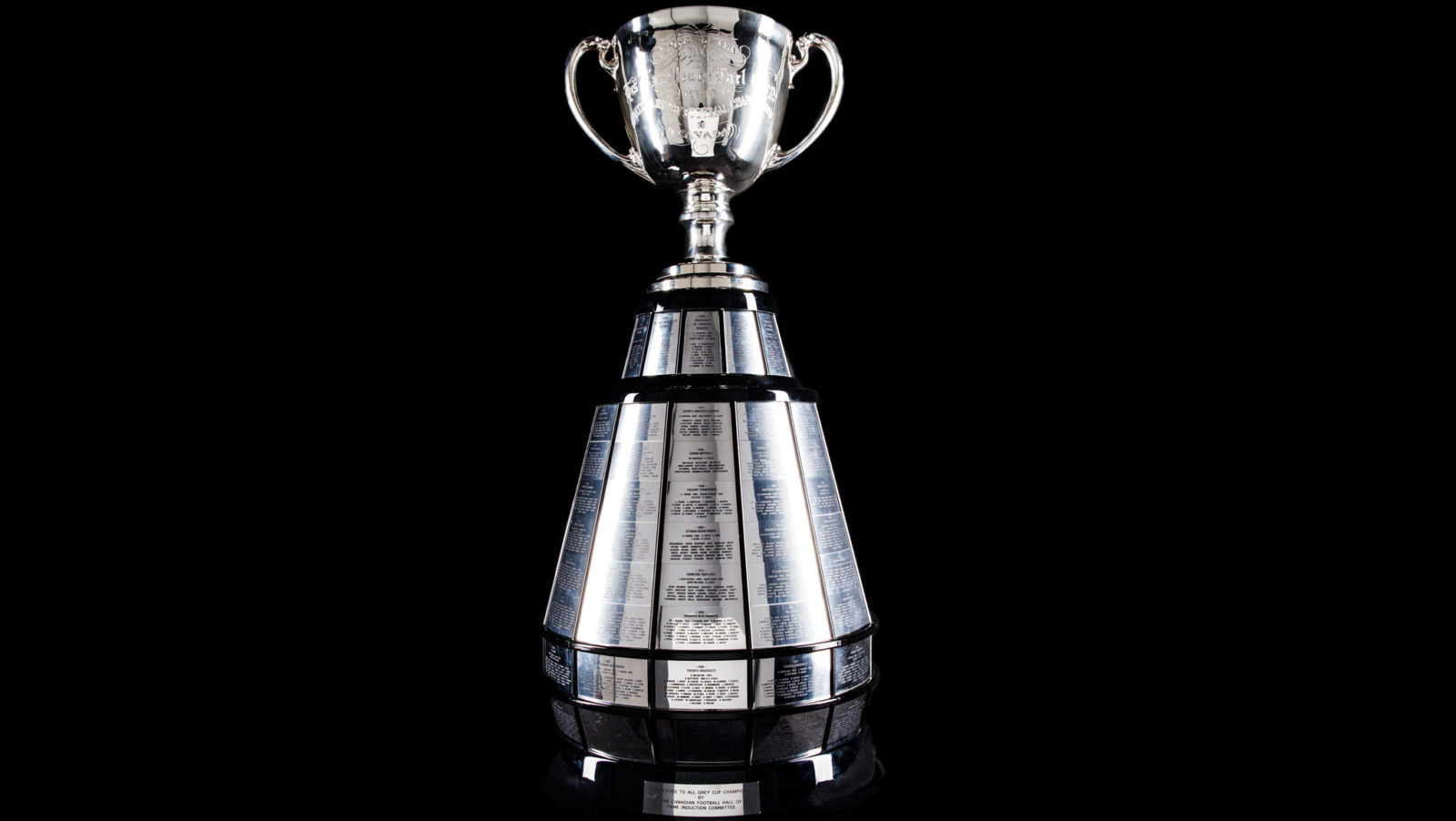 Rather improbably, my Toronto Argonauts are the 2022 Grey Cup champions, squeaking out a 24-23 win over the two-time defending champs, the Winnipeg Blue Bombers. For some reason, Grey Cup games are often nail-biters with dramatic and at times jaw-dropping twists and turns, and this was no exception. I expect it'll go down as one of the all-time classics. I thought the Argos could keep it close, but I didn’t think they’d win. Winnipeg, with their CFL-best 15-3 record, were the clear favourites.

Oddly, in a nine-team league, this was the first Grey Cup matchup between Winnipeg and Toronto in 72 years. Their last meeting was a 13-0 Argonaut win in the infamous Mud Bowl. The 2022 edition was a seesaw affair for three quarters, but when the Bombers opened the fourth with a 102-yard punt-return touchdown to go up 23-14, I thought it was pretty much curtains for Toronto. But kicker Marc Liegghio missed the extra point, which would’ve made it 24-14, and as fate would have it, that one point was the Argos’ margin of victory. (More irony: Toronto lost 23-22 to Winnipeg early in the season on—you guessed it—a missed convert.)

So much happened in the game's last few minutes that it's still hard to digest. Starting QB McLeod Bethel-Thompson injured his thumb and couldn't continue. Rookie Chad Kelly replaced him and went 4-for-6, scampered for 20 yards on a critical 2nd-and-15, and ultimately engineered the winning drive. Linebacker Henoc Muamba snagged a key interception late, setting up what should have been the field goal that sealed the deal. Instead, Boris Bede's attempt was blocked by Winnipeg's Nick Hallett, and all the Bombers had to do was gain enough field position to kick the game-winning field goal themselves.

On that series, Argo defensive lineman Robbie Smith went from hero to goat to hero in a matter of seconds. He sacked Bomber QB Zach Collaros on second down and appeared to sack him again on third down. But his hand caught Collaros' face mask, and the ensuing penalty gave Winnipeg a fresh set of downs. With under a minute to go and the ball on the Toronto 40, Liegghio was set to kick the 47-yard field goal that would clinch the Blue Bomber victory, but someone's fingertips found the ball on its upward trajectory. That someone was Robbie Smith. Brandon Banks fell on the bouncing pigskin at the Argonaut 13, and with 45 seconds left, the Double Blue were able to run out the clock and escape with the win. How ridiculous, how completely implausible are the two blocked field goals in the last two minutes? Prior to that, there had only been two blocked field goals in the entire 2022 season.

On a personal level, this Argonaut team has helped me get through what's been a tough year. Their victories have been mine. Each big win, be it the two against Hamilton, the first-place clincher in Montreal, the East Final and of course the Grey Cup, cheered me up immensely and in some cases lifted me out of weeks-long depressions. On one level, sure, football is just a game. But through it, my team, my champions, brought joy to people like me for whom joy has been so elusive.