Before I start: thanks to those of you asking about Muswell. He's doing quite well! I'm still having to give him various pills, powders and potions, but they're working.

Several years ago now, a friend of mine initiated me into jazz via the iconic, visionary trumpeter Miles Davis. And though I can't say I'm a jazz buff yet, I really dig Miles a lot, if I may use some dated hipster lingo.

As a pop-rock person, my entrée into the world of Miles was his fusion period. When I first heard In a Silent Way and Bitches Brew, the language spoken there was roughly akin to some of the music I grew up with. What he's most celebrated for—and my friend's preferred iteration of Davis—is his 1950s work, culminating in the legendary Kind of Blue. For me this material has been a challenge to appreciate, and I'm still trying. In fact, the first time I heard Kind of Blue, which is universally acclaimed as the greatest jazz album of all time, I cheekily renamed it Kind of Boring. It's still not my favourite Miles album, but I'm slowly coming around.

Anyway, it's not just the longevity of Miles Davis' career that astounds but its dizzying breadth. From a Rolling Stone article: "Miles was once seated next to a senator's wife at a felicitation of various artists at the White House. The lady, obviously not familiar with jazz, asked Miles what he had done. 'I changed music six times, ma'am,' was the quick response."

Wanting to broaden my horizons, I went shopping for a career-spanning box set. Surely an artist of Miles' stature, active for 45 years, has been given the comprehensive overview treatment, right? Nope. Not unless you count the 70-CD Complete Columbia Album Collection. Comprehensive, yes; overview, no. So, I decided to make my own.

I took as my starting point The Essential Miles Davis, a double-CD collection that barely skims the surface and, in my opinion, glosses over some major works entirely. After a lot of research and digging through YouTube, I arrived at my version, which I'm calling ... 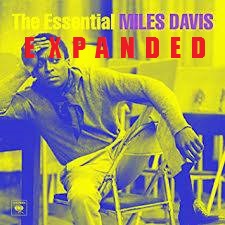 Even though mine is strictly an mp3 playlist, I curated it as if Columbia had hired me to create that career-spanning box. I've divided his work into six CDs, each representing one of the "six times" alluded to by the man himself.

A few ground rules I used:

Given those parameters, I'm pretty pleased with how it turned out. Inevitably, some works are underrepresented and arguably, some are given more space than is warranted, depending on your tastes. Example: were my friend still alive, he'd probably split the periods much differently than I did. I can envision my Discs 3-6 crammed onto Disc 6 in his version, with the '50s/early '60s material taking up Discs 1-5. 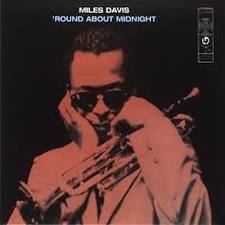 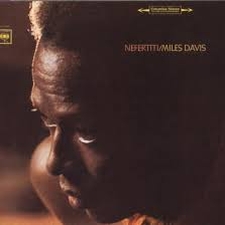 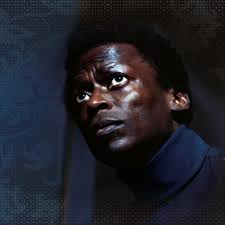 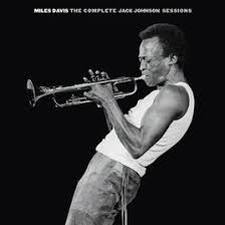 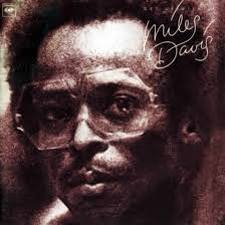 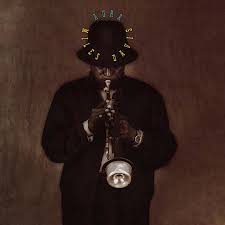 And there you have it: the Miles Davis box that should exist but doesn't. If you'd like to re-create it, all the material is available on YouTube. Happy exploring!